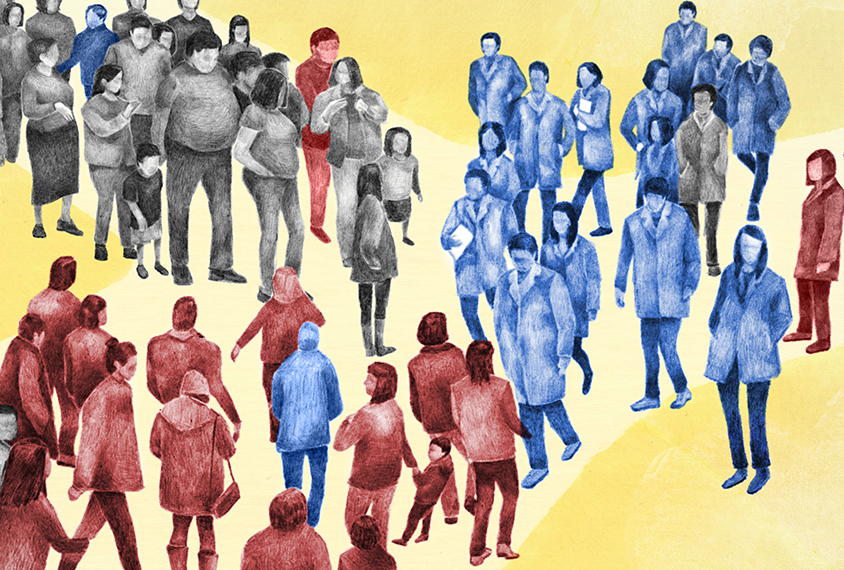 amy Lutz has five children, including her autistic son, Jonah. She considers him profoundly affected by his condition. Jonah would sometimes ‘elope’ as a boy — disappear from the house to wander on his own. Multiple times, the family found him walking on a nearby busy road, playing with his iPod, traffic stopped in both directions. He was also self-injurious at times, and aggressive, hitting Lutz and other adult family members.

It was his aggression that led the family to bring Jonah to the Kennedy Krieger Institute in Baltimore, Maryland. He went in at age 9 and stayed for nearly a year. His behavior was initially improved when he came home, but it wasn’t until he began regular electroconvulsive therapy at age 11 that he truly began to stabilize, Lutz said. And although Jonah still sometimes hits himself or bites his hand when he’s upset, this is a “tiny fraction” of the harmful behavior he used to exhibit.

But he still lacks “safety awareness,” Lutz said. When Jonah was 16, the family tried, for once, to have a proper vacation: a cruise. The trip began in Baltimore, but the ship had barely left port before Lutz realized they had miscalculated. As the family walked around the top deck, with Lutz explaining to Jonah parts of the ship and their plans for the week, he noted the water — the Atlantic — all around them.

“No, no,” his parents told him and pointed to the still-unfilled pools. “We can swim in those when they’re ready.”

A few minutes later, he simply made a break for the railing. Lutz’s husband had to take him out with “a flying football tackle,” she said. The rest of the trip was constant surveillance to keep Jonah from going overboard. “You’re never very far from a railing on a cruise ship,” Lutz said.

Jonah is 24 now. He will almost assuredly need a caregiver for the rest of his days. Lutz herself has already dedicated her personal and professional life to him. She has a Ph.D. from the University of Pennsylvania, in the history and sociology of science, and is a founding board member of the National Council on Severe Autism. She would like an official way to differentiate Jonah, his needs and his experiences, from the autistic people who are less, or differently, affected by their autism. So when the Lancet Commission on the Future of Care and Clinical Research in Autism report was released online in December 2021, Lutz felt a flash of hope.

The 53-page report was chaired by Catherine Lord and Tony Charman, and it included another 30 co-authors. It aimed to investigate how best to meet the needs of autistic people and families around the world in the next five years, was put together by stakeholders on six continents and included perspectives from clinicians, health-care providers, researchers, parents, advocates and self lawyers. Among its many recommendations, it suggested that “profound autism” be used as an “administrative term” for autistic people who need 24-hour access to an adult if concern arises, are unable to be left alone in a residence and cannot take care of “daily adaptive needs.” The commission acknowledged these people would likely have an IQ below 50 or “limited language,” or both, thereby defining profound autism by intellectual or language disability, and it estimated that this description would fit between 18 and 48 percent of the autistic population worldwide.

Those people would look a lot like Jonah, and this seemed like progress to Lutz. She tweeted about the report, calling it “big, big news.”

Her tweet was with pushback from more than two dozen Twitter accounts that proclaimed an autistic identity. And there was broader pushback against the report itself, too. Within two months of the Lancet report’s online publication, the Global Autistic Task Force on Autism Research — some two dozen autistic groups from around the world — published an open letter to the commission, criticizing (among other things) the proposed use of the term profound autism, calling it “highly problematic.” Then, in September, Elizabeth Pellicano and her colleagues published a paper titled “A capabilities approach to understanding and supporting autistic adulthood,” writing that although some “have called for the creation of a separate ‘profound’ or ‘severe autism’ diagnostic category for those with the most severe impairments,” the authors felt the label would “potentially exclude” a swath of autistic people from “the concern, dignity and respect offered to others.”

Self-advocates and others lauded Pellicano’s work; her tweet on the paper received more than 1,600 likes. But for Lutz, it feels like every step forward is met with this kind of resistance, and that can be maddening. She is sure the neurodiversity movement is biased in favor of its own “high-functioning” membership, she said, and is willfully ignoring the reality of people such as Jonah and families such as hers. The autistic self-advocates who are dominating the conversations online think they “know what it is to be like Jonah” she told me, “but they don’t, because they were never severe.”

What Lutz is complaining about is called partial representation, a term used to describe a group — political, social, whatever — that purports to speak for the entirety of its members but fails to do so. Lutz co-wrote a 2020 paper on this topic with Matthew McCoy, who teaches medical ethics at the University of Pennsylvania. They defined partial representation as an actor claiming “to represent a particular group of people, but appropriately engages with only a subset in that group.” 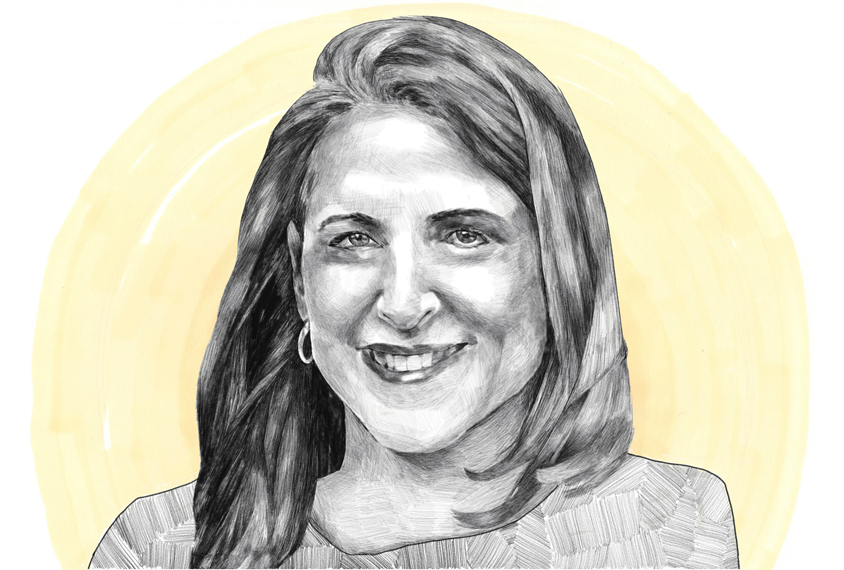 Partial representation might be seen as far back as the birth of the neurodiversity movement. In 1993, at the International Conference on Autism in Toronto, Canada, an autistic man named Jim Sinclair took the stage to deliver a presentation. His speech, titled, “Don’t mourn for us,” is often credited with kicking off today’s self-advocacy movement. Sinclair’s speech began with the statement that “parents often report that learning their child is autistic was the most traumatic thing that ever happened to them,” and he went on to describe the “grief” parents felt as the loss of “the normal child” they hoped for but who “never came into existence.”

Yet a child did come into existence — an autistic one — Sinclair said, and he reminded the audience that that child is “here waiting for you.”

It was a watershed moment, and in the nearly 30 years since that conference, the neurodiversity movement has swelled. But if there is a fly in the ointment of that speech, it is the reality that some autistic people lack even basic verbal communication skills, never mind the gift for prose Sinclair showcased as he addressed a crowd and spoke about “us.”

McCoy said that to avoid partial representation in autism, a group would need to interact with those who are able to articulate their own interests, but also those with the “most profound autism” and “patients and caregivers,” as well as doctors and others . If a group relies solely on “engagement with autistic self-advocates to understand the interests of the broader autistic population,” then it “carries a risk of bias,” the paper states.

The paper also suggests that partial representation has long been a part of the broader autism community. “At least in its early days, Autism Speaks failed to engage appropriately with autistic self-advocates,” the authors wrote, “while ASAN [the Autistic Self Advocacy Network] has failed to engage appropriately with parents raising concerns on behalf of their children.”