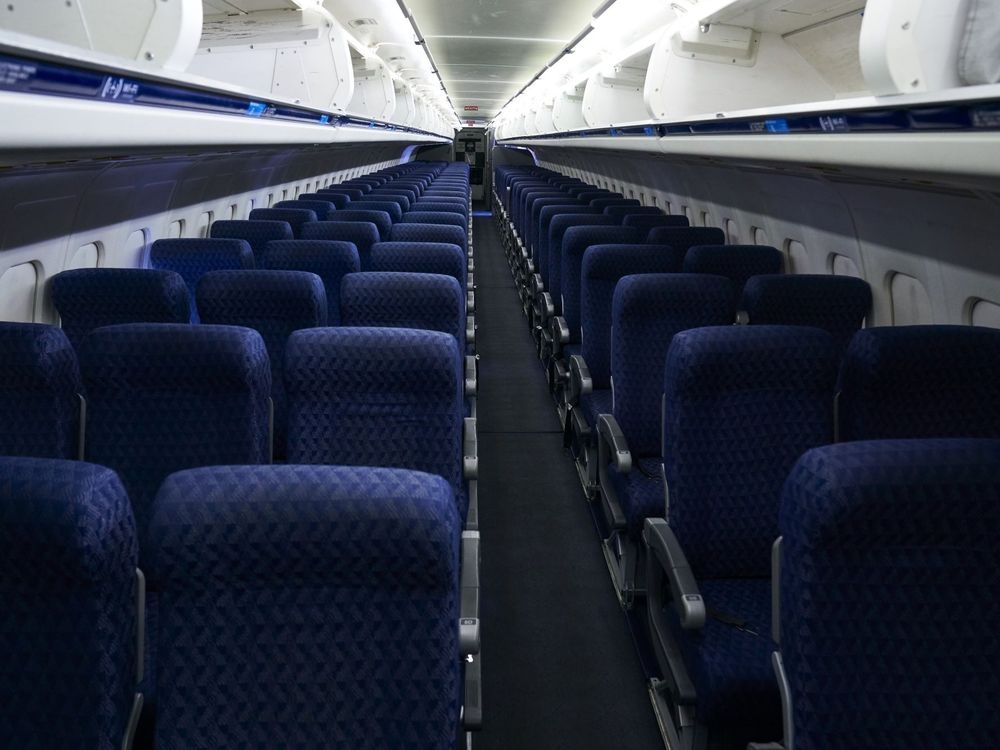 Airlines and regulators are pushing to have just one pilot in the cockpit of passenger jets instead of two. It would lower costs and ease pressure from crew shortages, but placing such responsibility on a single person at the controls is unsettling for some.

Over 40 countries including Germany, the UK and New Zealand have asked the United Nations body that sets aviation standards to help make single-pilot flights a safe reality. The European Union Aviation Safety Agency has also been working with planemakers to determine how solo flights would operate and preparing rules to oversee them. EASA said such services could start in 2027.

The plan doesn’t sit well with pilots. It’s a hard sell for passengers, too.

Tony Lucas, an Airbus SE A330 captain for Qantas Airways Ltd. and president of the Australian and International Pilots Association, is concerned that a lone pilot might be overwhelmed by an emergency before anyone else has time to reach the cockpit to help.

“The people going down this route aren’t the people who fly jets every day,” Lucas said. “When things go awry, they go awry fairly quickly.”

That’s what happened on board Air France Flight 447 on its way to Paris from Rio de Janeiro on June 1, 2009. With the plane cruising at 35,000 feet (10,670 meters) over the Atlantic Ocean and the captain resting in the cabin, the two co -pilots in the cockpit started receiving faulty speed readings, likely from frozen detector tubes outside the aircraft.

By the time the captain got to the cockpit 90 seconds later, the plane was in an aerodynamic stall from which it never recovered. Less than three minutes later, it hit the water, killing all 228 people on board.

Lucas, a check and training captain, also worries about the lost opportunities to mentor junior pilots if flight crew are working increasingly on their own.

The planned changes bring many challenges. It’s not yet clear what would happen if a lone pilot collapsed or started flying erratically. Automation, technology and remote assistance from the ground would somehow have to replace the expertise, safety and immediacy of a second pilot.

Aviation has been moving toward this point for decades. In the 1950s, commercial aircraft cockpits were more crowded, typically with a captain, first officer or co-pilot, a flight engineer, a navigator and a radio operator. Advances in technology gradually made the last three positions redundant.

“We are potentially removing the last piece of human redundancy from the flight deck,” Janet Northcote, EASA’s head of communications, wrote in an email.

One condition for single-pilot operations is that it is at least as safe as with two people at the controls, according to an EU request to the International Civil Aviation Organization, the UN aviation standards body.

“The psychological barriers are probably harder than the technological barriers,” Boeing Co. Southeast Asia President Alexander Feldman said at a Bloomberg business summit in Bangkok last week. “The technology is there for single pilots, it’s really about where the regulators and the general public feel comfortable.”

A first step would be to allow solo piloting when aircraft are cruising, typically a less busy period than takeoff and landing. That would allow the other pilot to rest in the cabin, rather than staying in the cockpit to help fly the plane.

By alternating breaks in this manner, a two-person crew could fly longer routes without the help — and expense — of an extra pilot.

Ultimately, flying could be fully automated with minimal oversight from a pilot in the cockpit. The system could detect if the pilot for whatever reason became incapacitated and then land the plane by itself at a preselected airport, according to EASA. Such flights aren’t likely until well after 2030, it said.

The value of having two pilots up front was famously born out on Jan. 15, 2009, when a US Airways plane struck a flock of geese shortly after takeoff and lost power in both engines. The captain, Chesley Sullenberger, and first officer Jeffrey Skiles together managed to land the Airbus A320 on the Hudson River. Not one died. The incident became known as the Miracle on the Hudson.

Nothing to date has proved safer than “a second rested, qualified, well-trained pilot physically present on the flight deck,” the International Federation of Air Line Pilots’ Associations told ICAO in a paper for its assembly last month.

Transitioning to single-pilot operations could impact areas such as crew training and medical requirements, as well as mental health and job satisfaction, the UK Civil Aviation Authority said in an email.

The impact of flying alone, even just for a while, requires “detailed assessment,” said the authority, one of the regulators that contributed to the European paper for the ICAO assembly.

The International Coordinating Council of Aerospace Industries Associations, which represents planemakers worldwide, is urging ICAO to devise a roadmap for flights with one pilot at the controls during non-critical periods.

Airbus said in an email it is assessing how its planes might be flown by smaller crews. For now, the planemaker is collaborating with airlines and regulators to see if two pilots could safely replace three-person crews on long-haul flights.

Carriers are looking into single-pilot flights, including China Eastern Airlines Corp., which suffered a fatal crash in March. A pilot at the Shanghai-based airline co-authored research last month that assessed how takeoff and landing tasks could be automated or completed with the help from a ground station.

EASA said it is aware of concerns about solo flying and that addressing them is part of the process.

“These concepts will not be implemented until the aviation community is comfortable that operations will be at least as safe as they are today,” Northcote said.

— With assistance from K. Oanh Ha.