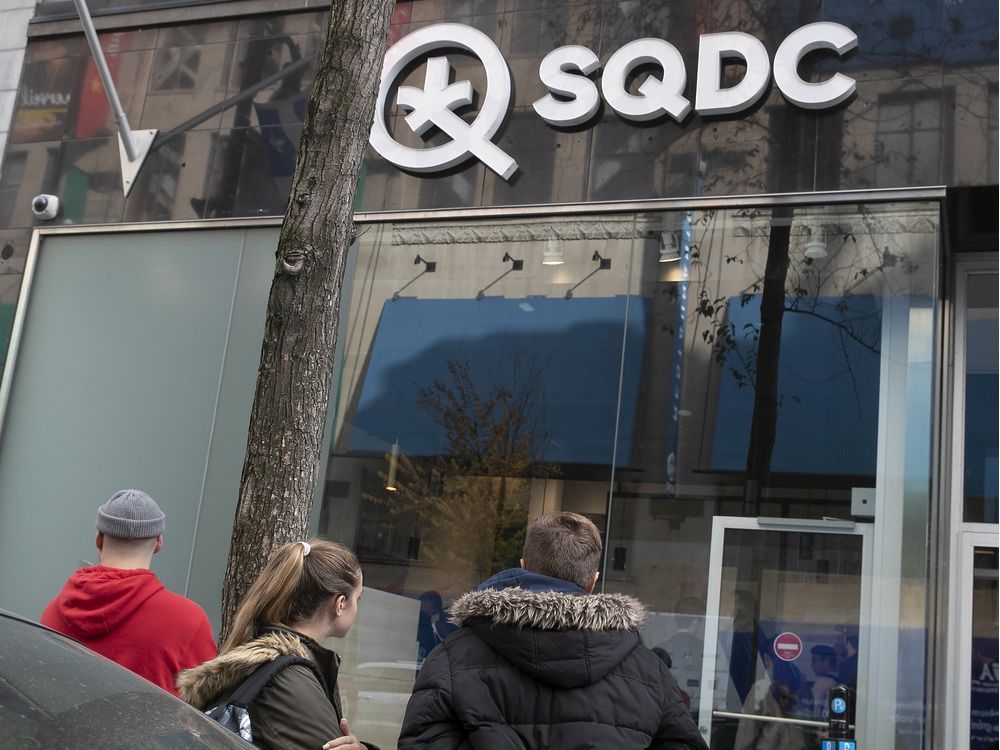 Negotiations are at a standstill six months after a strike began at the Société québécoise du cannabis.

No meetings are planned with the mediator, the company’s management and SCFP union confirmed Thursday. The last meeting was held Oct. 7.

Salaries remain the main sticking point in negotiations, with other issues having been solved several months ago, they said.

A general unlimited strike was launched May 28 in 22 SQDC outlets. The Aylmer outlet later joined the strike, bringing the total to 23.

SQDC management says it is ready at all times to come to the negotiation table with the SCFP union local. SQDC operates 90 outlets and workers are not unionized in half of them.

The union said its members expect to be treated like other public employees, not like “a sub-class.” Their colleagues at the Société des alcools du Québec (SAQ) have a starting rate of $21.50 an hour as a cashier, but the SQDC starting rate is $17.12 an hour.

“The members of our union have been extremely clear: They don’t want to accept and they won’t accept that the union proposes things that would confirm that we are a sub-class of state employees,” union local president David Clément said in an interview.

“We are waiting for an answer from the Treasury Board and the employer, with a proposed salary scale that would let us sit down to negotiate.”

The SQDC notes it has already reached deals with other unions represented by the CSN. But SCFP members say that deal is insufficient.

The 23 affected outlets remain open despite the strike, albeit with reduced hours.