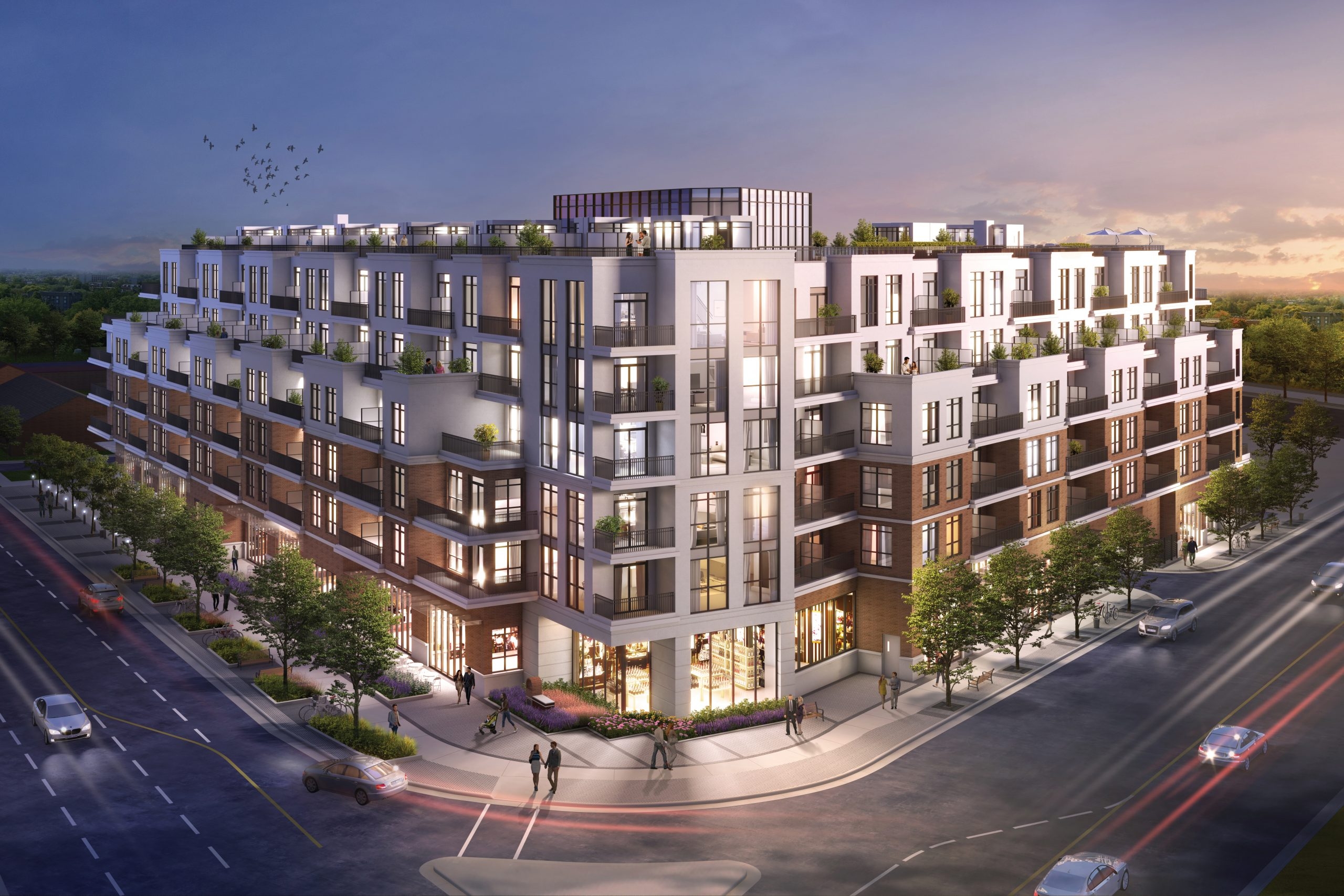 Luxury may only be in the eyes of the beholder but many of Toronto’s builders and developers are finding high-end amenities and features can attract new homebuyers on every kind of budget.

In Oakville, the Residences at Bronte Lakeside isn’t officially a luxury condominium, however, its amenity package spared nary a detail that can be found in luxury buildings. Units start in the $700,000s.

Amenities are designed for relaxing and are skewed to the older crowd unlike downtown condos where residents are younger and expect entertainment-oriented features.

The building also uses a lot of sustainable technologies including GeoExchange, and has an on-site power generator.

Additionally, Bronte Lakeside uses SmartONE Technology, which residents can use to digitally lock their doors, monitor their smoke and flood detectors, control lighting and the thermostat, among other things.

Bronte Lakeside also leverages its proximity to Lake Ontario’s green shoreline, which is replete with parks, trails, boardwalks and a marina.

“We have a lot of end users coming into this building either from big homes in Oakville or Burlington, or even some of those cities’ bigger townhouses,” says Diane Bertolin, a partner at Alliance United, Bronte’s developer, adding that the a second -storey courtyard was designed with Bronte Lakeside’s specific target buyer in mind.

Also in Oakville, Minto Communities is developing North Oak Condos at Oakvillage at the corner of Dundas and Trafalgar, (containing 354 units in two towers of 18 and 15 stores each) which earlier this year won an Ontario Home Builders’ Association award for its interior amenities.

With units starting from the mid-400,000s, and thoughtfully designed with sustainability and an abundance of green space in mind, the condo’s amenities include two party rooms, an outdoor terrace and barbeques, a pond, pet wash, bike repair and wash, fitness area, a yoga and pilates studio and a sauna.

In case of an emergency, a backup generator with a water connection would power the amenity space.

“From our point of view, winning that particular award is the recognition of all the work the team put into creating a space that makes the lives of the people who live there better,” says Matthew Brown, director of product development at Minto Communities.

“We have organized amenities around two-storey lobby atrium. On the ground floor there’s a pet wash, a games room, a co-working lounge with a private lounge, a printer station, a convenience area with vending machines, a party room, and you can ascend a grand stair to the second floor which includes health and wellness amenities.”

On the Etobicoke-Toronto border, Dunpar Homes has built Kingsway Village Square, a luxury purpose-built rental building starting at $2,200/month and targeted at downsizers, working professionals or those on the verge of starting a family, the company says.

Mirella Sarrapochiello, vice president of sales and marketing at Dunpar, notes the amenities residents enjoy reflecting those found in some of the city’s most exclusive addresses.

“The majority of our tenants are people from area who sold big mansions and still want the same lifestyle. We have a concierge service for snowbirds who are only here a few months, so they can have their house cleaning done and their mail picked up while they’re away. We also offer dog walking and dry cleaning,” she says..

The suite of amenities also include a pet spa, party room, and a lounge, but the rooftop terrace is the boutique building’s biggest hit, says Sarrapochiello, who added that it is booked all summer long.

Kingsway Village Square, which has 115 units across eight stores, also has a gym that rivals any GoodLife, and it’s staffed with a personal trainer — who, as happenstance would have it, lives in the building, too — exclusively for residents.

“A 24/7 concierge is rare in a rental building, but we have one. The great thing about a purpose-built rental is you have a property manager for all the tenants when in a condo you have to call your landlord, who makes arrangements, but this building is focused on the tenants,” Sarrapochiello said.

“People are okay spending a little extra money when they don’t want the responsibility of homeownership. Whether they’re home or going away, they want to give someone the keys and have it all taken care of for them without having to worry about it.”