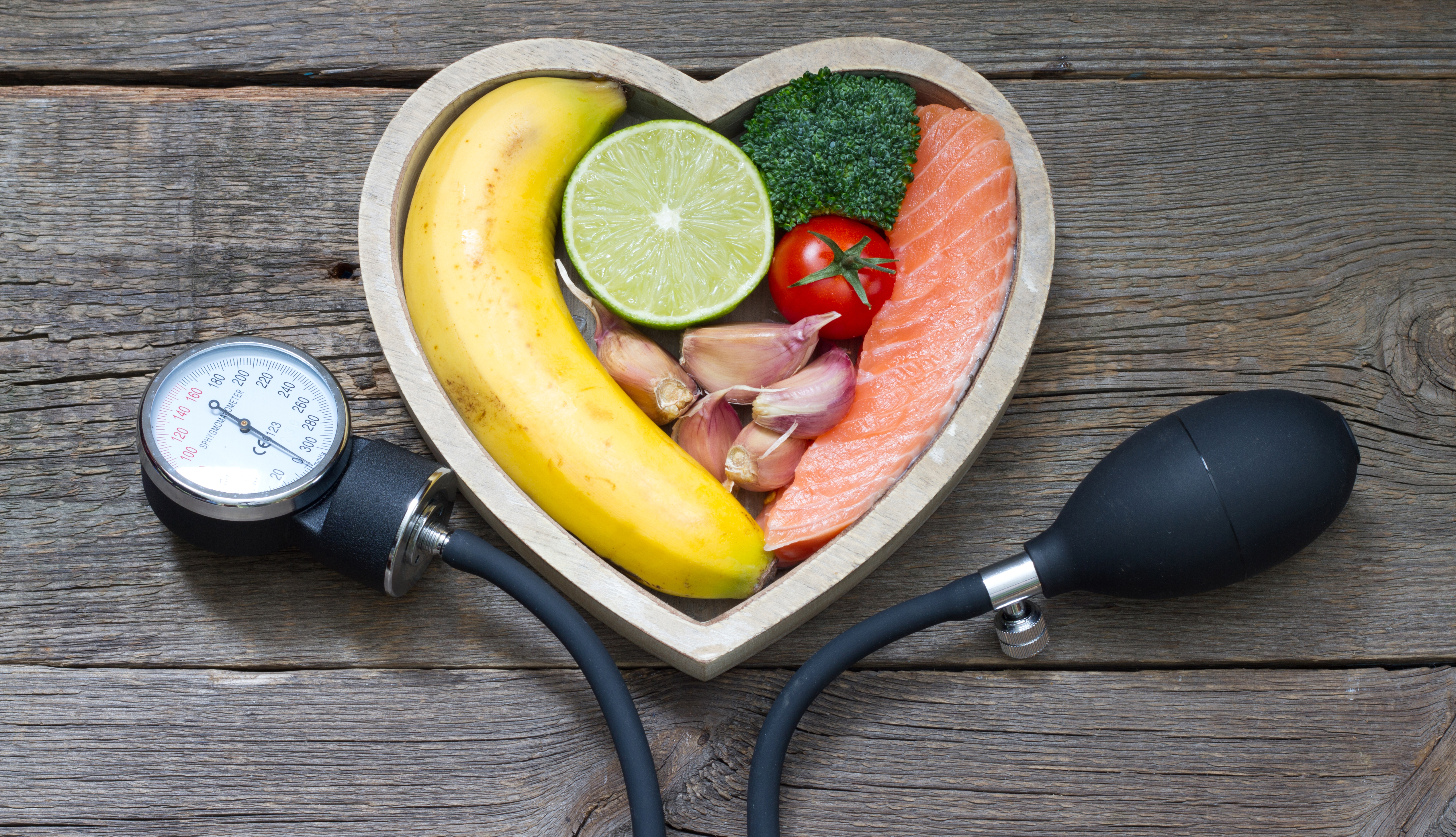 Eating yogurt regularly may lower blood pressure by about 7 points, according to a 2021 study published in the International Dairy Journal. “Dairy is a good source of nutrients such as calcium, potassium and magnesium,” says Kris-Etherton. All of these have been shown to help lower blood pressure.

A 2021 Danish study published in the European Journal of Epidemiology found that people who consumed the highest amounts of nitrate-rich veggies such as beets and leafy greens had systolic blood pressure that was nearly 2.﻿6 points lower on average than those who got the least amounts of these foods.

Fish like tuna, salmon and mackerel are all rich in a healthy fat known as omega-3 fatty acids, which have been shown to reduce the risk of heart attack and stroke. But they may also help improve blood pressure through indirect means, says Vadiveloo. “If you eat fish instead of animal protein high in saturated fat, like red meat, processed meat or full-fat dairy, then it can favorably affect your blood pressure as well,” she explains.

A 2022 study published in the Journal of the American Heart Association found that people who consumed 2 to 3 grams of two omega-3 fatty acids, DHA and EPA, reduced their blood pressure by about 2 points compared to those who didn’t.

“They are a rich source of magnesium, especially when compared to white bread,” says Vadiveloo. A 2020 Japanese study published in the journal nutrients found that people who frequently consumed whole grains were about 60 percent less likely to develop high blood pressure over a three-year period than those who didn’t.

About 70 percent of the sodium we eat comes from either packaged or restaurant food, according to the CDC. “I just saw a patient whose blood pressures were high on days where he noted he either went to a restaurant or ordered takeout like Chinese food,” Goldberg says. The best step is to limit eating out as much as possible, and if you do, ask if it’s possible to see the nutrition content (including sodium).

You can also ask that no salt be added to your meal. “You might want to just order sauce on the side to lower the salt content,” advises Goldberg. Also look for entrées that are steamed, baked, grilled, poached or roasted: These all tend to be prepared in ways that have less sodium.

It might seem like a healthy snack, given the fact that it’s rich in blood-pressure-reducing calcium, but many types of cheese are loaded with salt, says Kris-Etherton. She recommends that you stick to a low-sodium cheese such as Swiss or fresh mozzarella. It’s fine to indulge occasionally if you don’t already have high blood pressure.

Ketchup, soy sauce, bottled salad dressing, jarred salsas and mustard can all be high in sodium. Look for reduced-sodium versions or opt for lemon juice or vinegar for added flavor, advises Laffin.

While beans themselves are heart-healthy and can help reduce blood pressure, the canned variety is usually loaded with salt. You can still eat canned beans, but reduce the sodium by rinsing them for about 10 seconds under lukewarm water, and then draining them for about two minutes. You’ll cut sodium by up to 40 percent, but not the other heart-healthy vitamins and minerals.

Bread and rolls are number 1 on the list of the top sources of sodium, according to the CDC. A slice of bread typically has only 100 to 200 mg of sodium, but if you eat a lot of bread (which many of us do), it can add up. Try to avoid baked goods as much as possible. For example, try eating oatmeal rather than toast for breakfast, and skip the rolls at dinner; opt for brown rice or quinoa instead.

A 2019 study published in the Journal of the American College of Cardiology of more than 17,000 American adults found that moderate alcohol consumption — defined as seven to 13 drinks per week — more than doubled the risk of developing hypertension. “Alcohol is toxic to the heart and can weaken its muscles,” Goldberg explains. It can also raise your blood pressure, according to the American Heart Association.